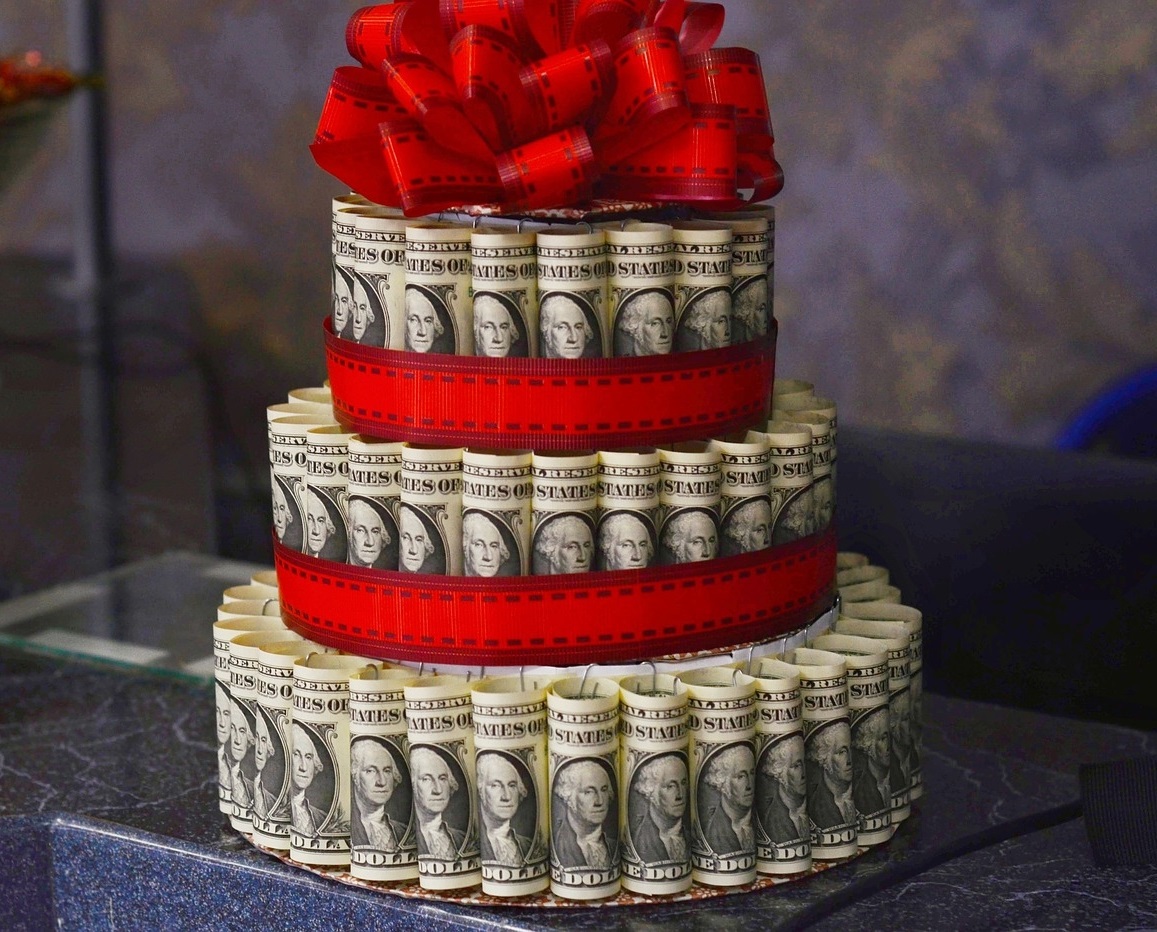 WHY AMERICANS SAVE LESS IN GOOD TIMES

One of the key indicators of economic growth, the gross domestic product (GDP), grew 4.1% in the second quarter – its best pace since 2014. Yet, according to the U.S. Bureau of Economic Analysis, consumers are saving less of their income now than before the recession.1 In addition, consumer debt has climbed to its highest level since the recession and continues to trend upward with nationwide credit card debt topping $1 trillion in 2018.2 More than a third of Americans don’t have a savings account, only 39% of Americans say they could pay for a $1,000 expense out of their savings, and 44% say they couldn’t pay for a $400 expense with cash.3

Despite this downward trend in personal savings, a recent Gallup survey found that 59% of Americans describe themselves as people who enjoy saving money rather than spending it.4 So, why the disparity between how Americans view their saving and spending habits and how much they’re actually saving and spending?

One reason may be the gradual shift in household spending since the 1990s. A 2018 report on savings and spending trends indicates that Americans are spending more on housing and healthcare, and less on food, clothing and entertainment.5 As the cost of housing and healthcare continues to rise, a larger portion of household spending is directed toward these categories, reducing the amount of household income available to fund other essential (food, clothing, emergency savings) and non-essential (travel, entertainment) expenses.

Attitude may also play a role. That’s because According to Bankrate chief financial analyst, Greg McBride, CFA, many Americans view savings as an optional activity. “This is particularly true when economic times are good and it’s easiest to move the needle on savings – it’s simply not given high priority,” McBride said. “By the time households realize the need for savings, it is oftentimes in an economic environment where doing so is noticeably more difficult given rising joblessness, reduced income and deteriorating economic conditions.”3

So, how can you buck the trend? Establish a budget to get a handle on spending and savings. While it sounds basic, a budget is one of the most powerful tools available to create alignment between spending, saving and debt. A monthly budget can help you:

Thanks to a broad range of free budgeting tools available online and via mobile apps, the heavy lifting is done for you – automatically. The following budget apps, which receive consistently high marks from users, offer different capabilities based on user needs and preferences:

Mint – automatically updates and categorizes transactions, creating a picture of spending in real time. Users can add their own categories, pay bills, split ATM transactions into the purchases made with that cash, and set budgets that alert you when they start to top out. The service also comes with a free credit score.

NerdWallet – provides complete view of your income, bills and transactions in one place so you know how much you have and exactly how you’re spending it.

PocketGuard –crunches the numbers so users can view how much money is left “in their pocket” for the day, week or month. Those who want to dial down further can track certain categories of spending, such as groceries, clothing or eating out, and lower their bills.

Once you’re able to view where your money’s going, it’s much easier to make choices about what you’re spending your money on, when it makes sense to delay nonessential purchases, and where you can save more to build wealth over time.

If you have questions about strategies for managing cash flow and increasing savings, contact the office today to schedule time to talk.